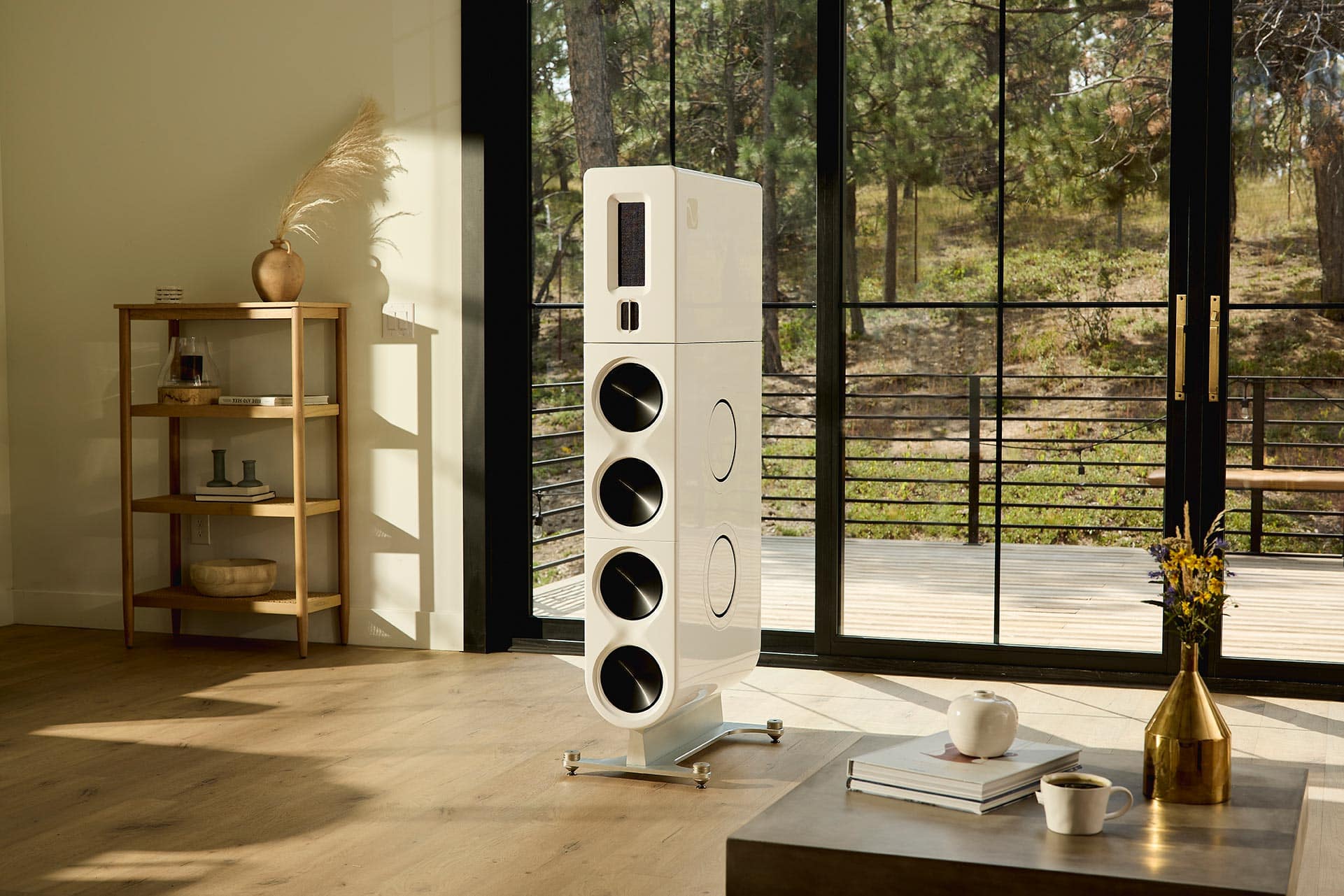 Stan Warren walked through my front door, plunked down $500 cash and asked if I wanted to start a company catering to Audiophiles (to which I replied “what’s an Audiophile?”)

Abbreviated from Paul & Stan Audio, was founded in 1973 by two people who wanted to sell turntable amplifiers to Audiophiles. With a limited budget, Paul McGowan and Stan Warren began building their own phono amps. Later when they decided to invest in an ad in the Audio Magazine to sell the products made , they simply wrote “Money back guarantee if you are not satisfied with the product! ” Thus, began the production of creating more PS Audio merchandise and eventually growing their business to what we know and admire today. 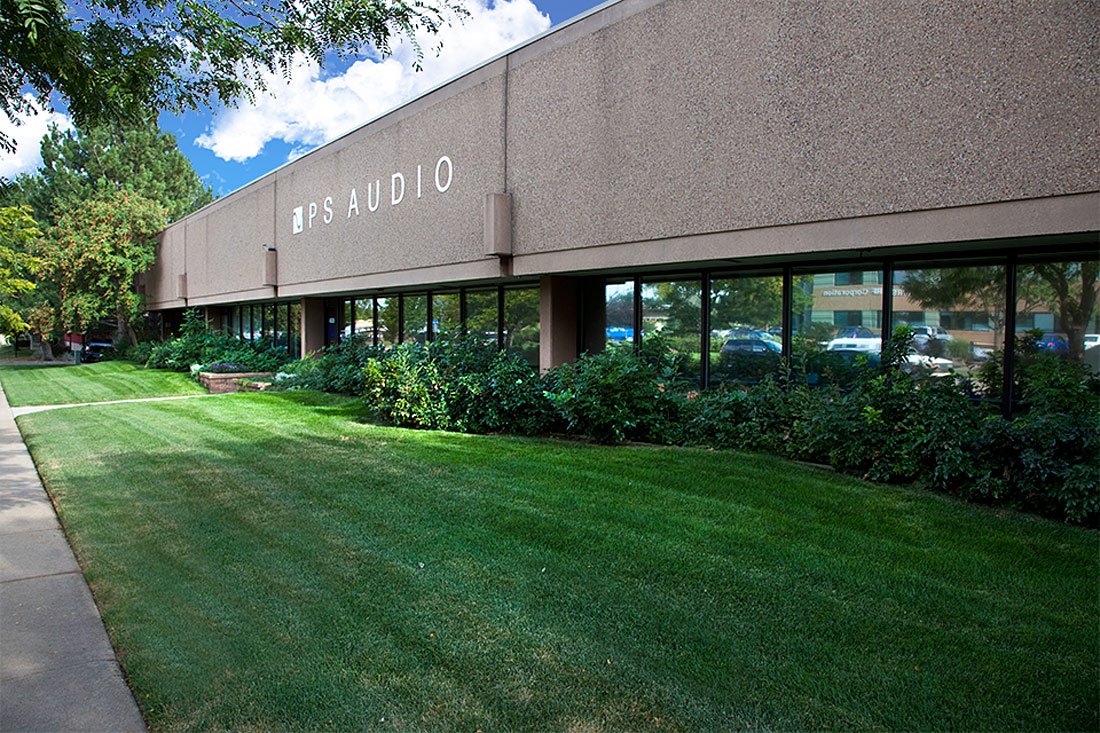